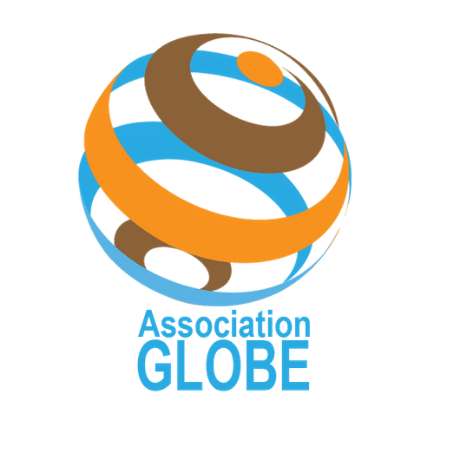 The project Festival à Sahel Ouvert aims to use culture to foster economic development in Mboumba. It creates a festival around theatre, music, dance, and cinema to enhance the appropriation of the cultural heritage of the population and the associated economic opportunities.

To implement educational, public health, social cohesion or environmental protection programs with local populations, GLOBE leans on the arts and artists. All these actions are highlighted during the ‘Festival à Sahel Ouvert’, a major event that brings together villagers, up-and-coming artists and celebrities, NGOs and partners, in order to prove that culture can support sustainable development. Through theatre, dance, music, cinema, GLOBE’s aim is to preserve cultural heritage, create resources, new routes, train young people and foster economic development at the heart of rural life in Senegal.

Globe is a French association implementing a vast program of cultural development in sub-Saharan Africa since 2010, the visible restitution takes the form of an event: the FESTIVAL A SAHEL OUVERT. Through its approach, Globe highlights the economic spin-offs and social cohesion of cultural and creative industries within populations affected by the problems faced by emerging countries. Globe’s activity is located in rural Senegal, on the border of Mauritania and Mali. To achieve its objective of increasing cultural access, the founding element of any action for peace, social cohesion and good governance, the association is part of a participatory approach at the local level involving national and international private and institutional actors. Globe invests in awareness, training, artistic creation, event planning, micro-project finance and infrastructure construction. Alongside its various populations, the association establishes programs of access to culture and education, public health, social cohesion, and even environmental protection. For years, Globe has been working to consolidate an appropriation process with its holistic approach by population. A Senegalese association, Globe Senegal Culture and Development (GSCD) was created in order to structure this local appropriation from Senegalese territory and ensure the sustainability of the actions initiated by Globe. Since 2010, Globe has counted more than 50,000 spectators during its events, 900 volunteers at the local level and more than 50 public and private partners, all 550 km from Dakar.

Please enter your name.
Please enter a valid email address.
Subscribe!
You must accept the Terms and Conditions.

Thanks for subscribing! Please check your email for further instructions.

Something went wrong. Please check your entries and try again.