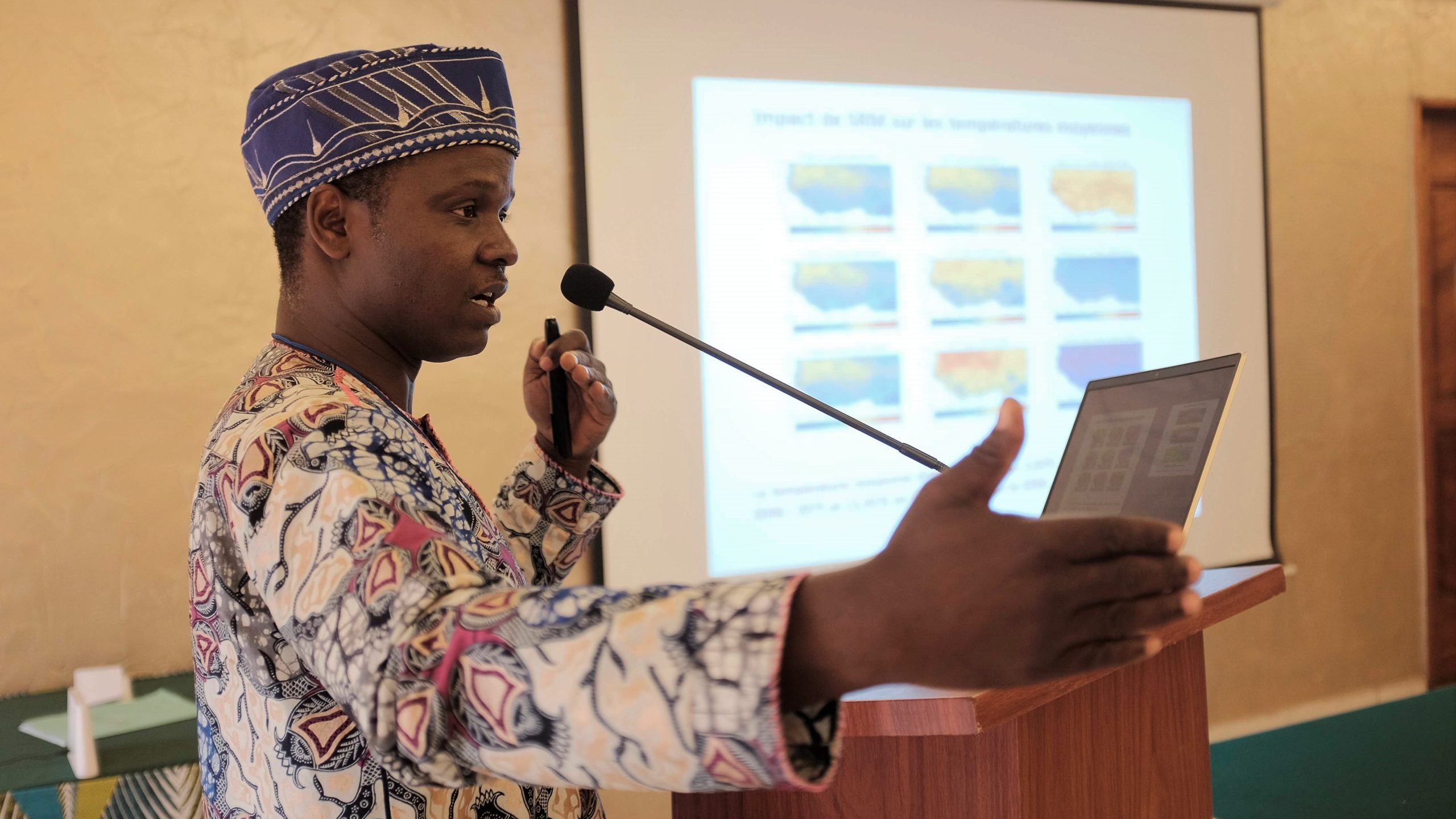 The DECIMALS Fund (Developing Country Impact Modelling Analysis for SRM) builds the capacity of developing countries to evaluate solar radiation management geoengineering (SRM). This controversial proposal aims to reduce the impacts of climate change by reflecting some sunlight away from the Earth, for instance by mimicking the cooling effect of volcanoes. Developing countries have the most to gain, or to lose, and should play a central role in global efforts to understand SRM. However, most research and discussions have taken place in the world’s richest countries. The DECIMALS Fund supports scientists in the Global South as they study how SRM could affect their regions, building a collaborative global community of experts to transform the environment in which decisions about SRM will be made and ensure informed representation from climate-vulnerable regions.

Presentation of the organization

The DECIMALS Fund is run by the Degrees Initiative, a UK registered charity launched in 2010 as the SRM Governance Initiative (SRMGI), in partnership between the Royal Society, Environmental Defense Fund and TWAS, The World Academy of Sciences. For the past decade Degrees has led the world in building developing countries' capacity to evaluate solar radiation management. It has run workshops in over 20 developing countries and supported the first SRM research projects in South America, the Caribbean, Africa, the Middle East, and Southeast Asia.

SRM is the only known way to quickly stop or reverse the rise in global temperatures, but it could also have damaging side effects, cause political tensions, and distract politicians from cutting emissions. With such high stakes, the Degrees Initiative believes that an inclusive, informed global conversation is needed.

Launched in 2018, the DECIMALS Fund provides grants for research teams in developing countries who want to understand how SRM could affect the local climate. The teams are supported by some of the world’s leading SRM modelling experts and publish their findings in high-level peer-reviewed journals.

DECIMALS is about more than just research, however. It also provides opportunities for the teams to collaborate with each other and established SRM experts, gives travel grants for researchers to present at conferences around the world, and provides funding for local workshops, allowing teams to discuss their research with local stakeholders.

DECIMALS has supported over 75 southern scientists and the first SRM research projects in Africa, the Caribbean, the Middle East, South America, Southeast Asia, Small Island Developing States and Least Developed Countries. Before DECIMALS, there were no such projects outside OECD countries, India, and China.

In 2022, the Degrees Initiative plans to provide further grants for SRM impact modelling and to start supporting social science alongside physical science. It will also expand its communications work to raise its profile and that of the research teams. These activities are part of a larger plan to grow and diversify the research programme, deepen South-South and South-North connections, and reduce the barriers to SRM research in the Global South. 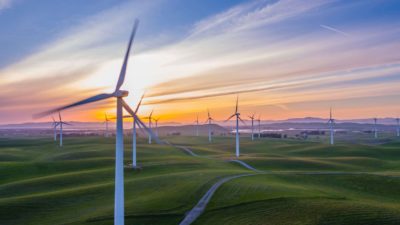 Fighting against the Covid-19 crisis
A new consensus for the post-Covid19 world: Waste less, earn more
Bertrand Piccard, Chairman of the Solar Impulse Foundation
7 months ago 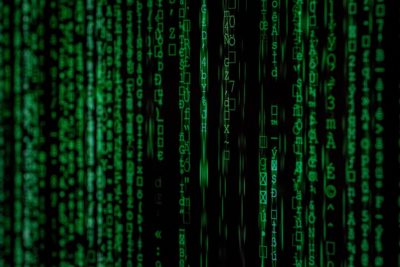 Fighting against the Covid-19 crisis
A new consensus for the post-Covid19 world: International cooperation against cyberthreats
Eugene Kaspersky, CEO, Kaspersky
7 months ago