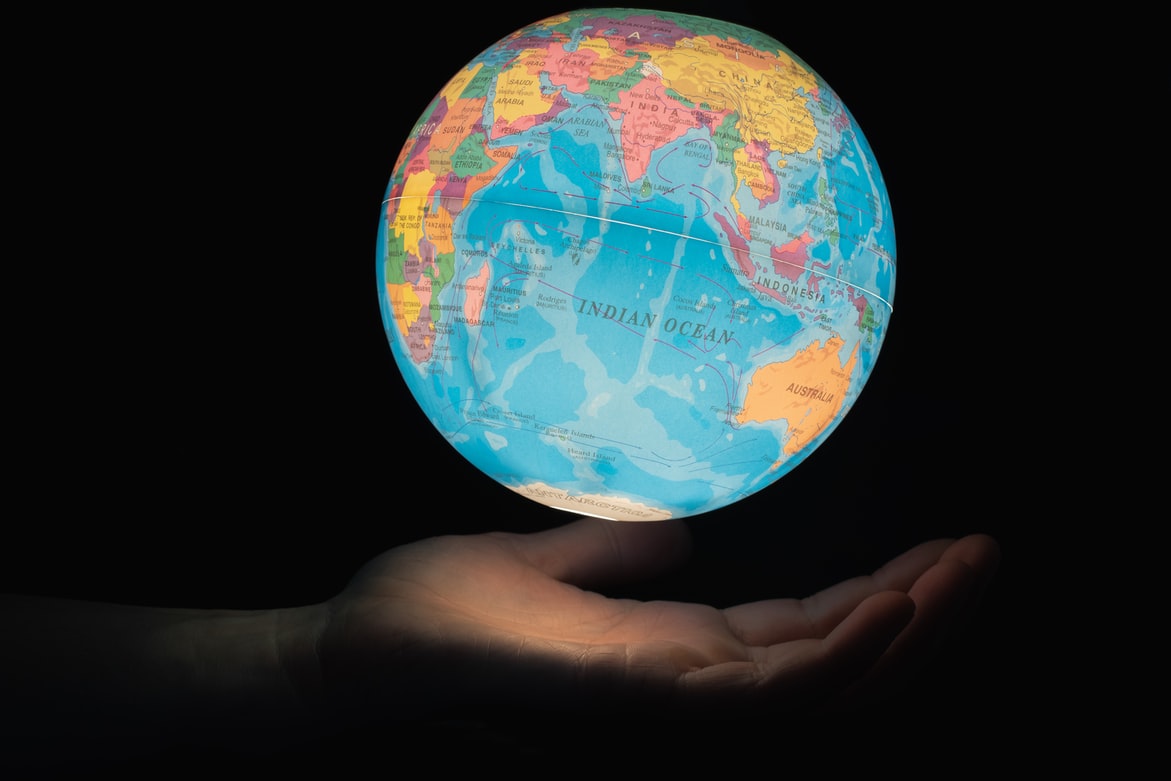 A new consensus for the post-Covid19 world: A post-pandemic world requires free and robust civil society

At the Paris Peace Forum on November 12 last year, French President Emmanuel Macron and other world leaders launched a global discussion on forging a new consensus for the post-Covid-19 world. This discussion is continuing through an ongoing debate, with contributions from leaders and experts from around the world. Below, explore the contribution of Joyce Ajlouny, General Secretary of the American Friends Service Committee (AFSC).

As the world begins to emerge from the worst days of the Covid-19 pandemic, we face immense challenges. While infection rates drop and restrictions are lifted in the U.S. and western Europe, many countries in the global south face a third wave of the virus. Millions are facing economic hardship and grieving lost loved ones.

Grassroots movements and civil society organizations now face new restrictions. Governments have enacted necessary and urgently needed policies to protect public health. But  some are exploiting the pandemic  to serve their political goals, imposing unending states of emergency, with dangerous and lasting impacts.

The restrictions imposed on civil liberties over the past decade have been accelerated by Covid-19. This trend is part of a global shift toward authoritarianism. Governments have implemented infringements on civil liberties relating to free speech, privacy, and free movement, further harming those already marginalized. We see increased militarization of borders, increased police brutality, and a massive increase in the use of surveillance under the guise of public health. And we see smear campaigns and attacks on the press and against activists.

For example, in Zimbabwe the government has used pandemic restrictions as an excuse to crack down on journalists and opposition leaders–many of whom are arrested and then held in prison where they are exposed to squalid conditions and high rates of Covid-19. Legislation called the “Patriotic Bill”–which criminalizes people who say negative things about the government–has emboldened smear campaigns targeting opposition leaders, journalists, and human rights defenders.

But civil society groups are pushing back and have successfully pressured the government to release some of those imprisoned. At the same time, media activists are countering disinformation by calling for greater transparency from the media in the digital space.

In the U.S., the Trump administration used the pandemic to justify closing the southern border to asylum seekers—violating U.S. and international law and contradicting the advice of public health experts. The order resulted in rapid-fire deportations of tens of thousands of migrants—including children—stranding many in unsanitary conditions without access to support services.

While President Biden has taken steps to roll back some Trump-era immigration policies, he has left in place Title 42, allowing these rapid deportations to continue. But grassroots organizations at the border and across the country continue to pressure the president to end this destructive policy.

In Israel, the government imposed extreme restrictions on the right to protest—amid growing demonstrations demanding an end to the Netanyahu administration. The government also expanded surveillance technology using cell phone data—ostensibly to track people who may have the virus but raising privacy concerns among activists. Civil society protested these policies, eventually influencing the Knesset to start an oversight committee on surveillance.

These are just a few examples of government restrictions and the critical role that civil society organizations and activists play in countering them. We must identify, monitor, and resist the misuse and normalization of extreme measures that restrict civic space and harm marginalized people. Civil society groups use a wide variety of tactics – street protests, lobbying and advocacy locally and through engaging the international community, creatively disseminating accurate information in accessible formats, and providing direct services to those in need – to effectively challenge infringements on their rights and build a safe and equitable future for all.

Governments must  support these critical efforts by protecting civil liberties; restricting the use of monitoring tools to public health-specific aims that are limited in both duration and scope; clearly communicating about restrictions; and taking urgent measures to help people keep or secure adequate housing, food, and other resources. Emergency powers must be used for legitimate public health goals, not as basis to quash dissent or silence the work of human rights defenders or journalists. Use of gratuitous force and violence by law enforcement is unacceptable. Political leaders should speak out forcefully against the stigma and racism this crisis has generated. And civil society groups should be engaged and consulted at every stage of the process.

In our century of peacebuilding, the American Friends Service Committee has seen that the means by which security is pursued—whether the threat is coming from a virus, military weapons, or structural racism—is of vital importance to the quality and efficacy of the end result. True security and peace can only be achieved when civil society organizations and grassroots movements are treated as partners, rather than threats. Every person has a part to play in building a more just, peaceful, and sustainable future—and everyone’s right to participate in building that future must be protected.

Joyce Ajlouny is the General Secretary of the American Friends Service Committee (AFSC), a Quaker organization that promotes a world free of violence, inequality, and oppression. You can learn more about AFSC’s Under the Mask initiative tracking restrictions and reclaiming civic space at https://underthemask.afsc.org/